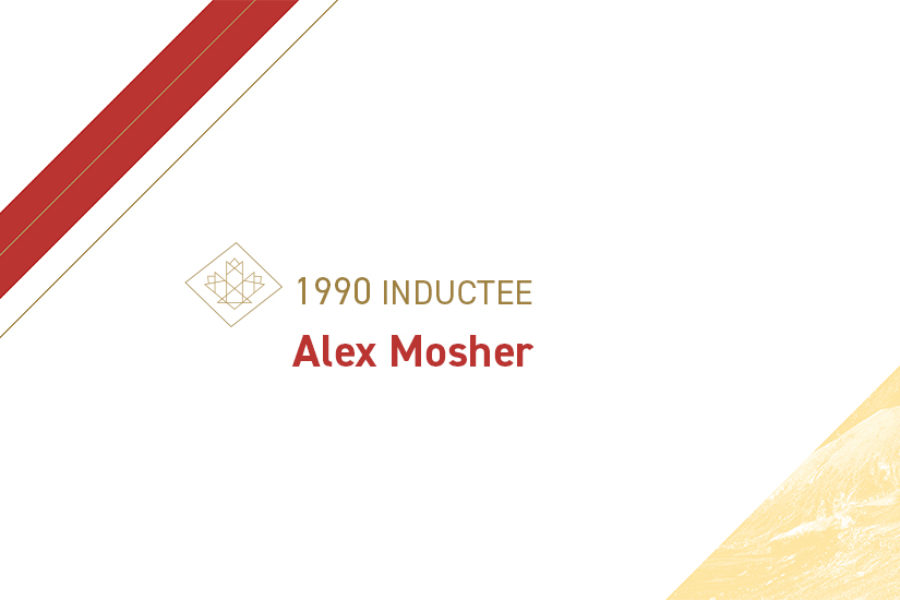 Since the turn of the century, the mining prospector has been a romantic figure in Canadian folklore. Justifiably so, because it has usually been the prospector who has triggered the metamorphosis of idle wilderness ground into a wealth-producing production centre providing the necessities of life for many in the mining community and opportunity on a far-reaching scale, to industrial operations across Canada. 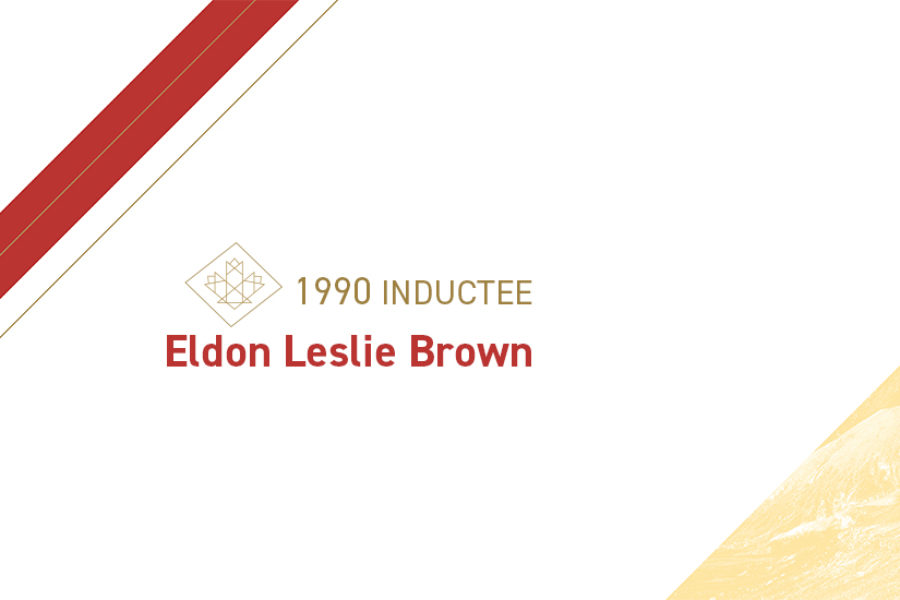 Mining on Canada’s northern frontier poses a particular set of challenges and few mining men had more successful experience with them than Eldon Leslie Brown. The operations he managed during his career - Sherritt, God’s Lake, Sachigo River, Lynn Lake - all had their Beginnings in remote, northern areas supplied and developed by tractor trains on winter roads and the bush pilots who appeared after World War I. 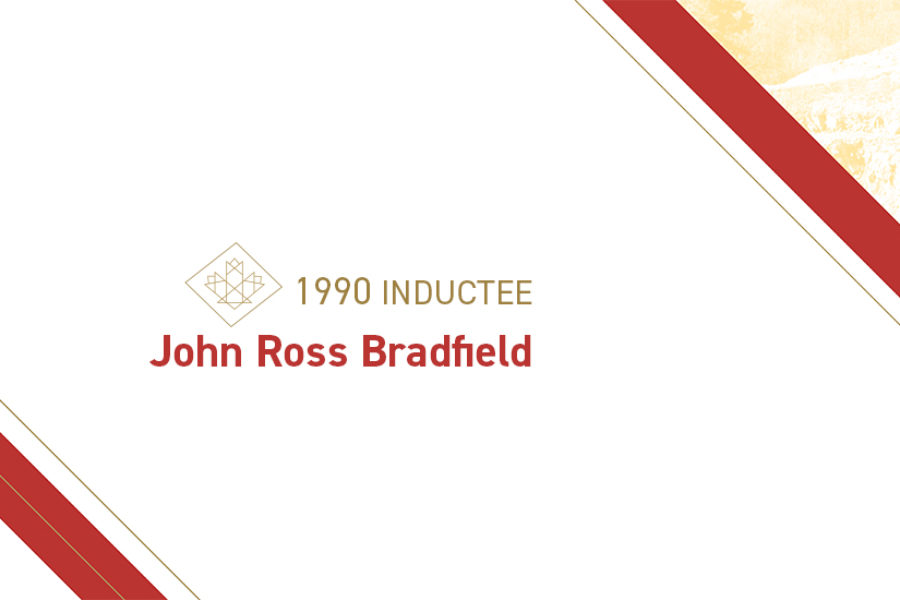 So diverse were the achievements of John Bradfield that he can well be characterized as a coach who built a winning team capable of excellent performance on more than one type of playing field. 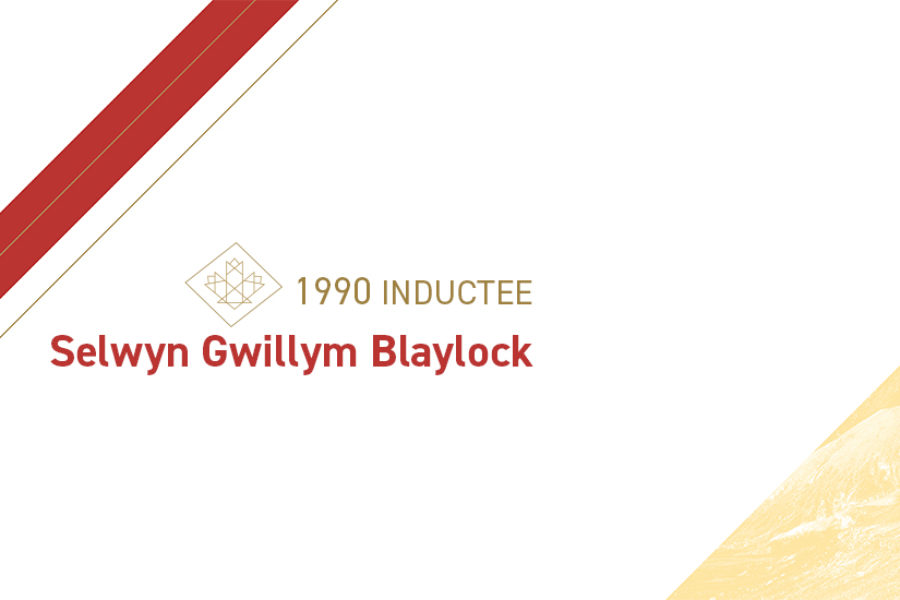 Selwyn G. Blaylock devoted a working lifetime to mines and minerals and left a number of monuments to his effectiveness including: A successful Canadian mining and metallurgical enterprise, Consolidated Mining & Smelting Co. of Canada, moving upward in this organization from assayer in 1899 to president and managing director in 1939. 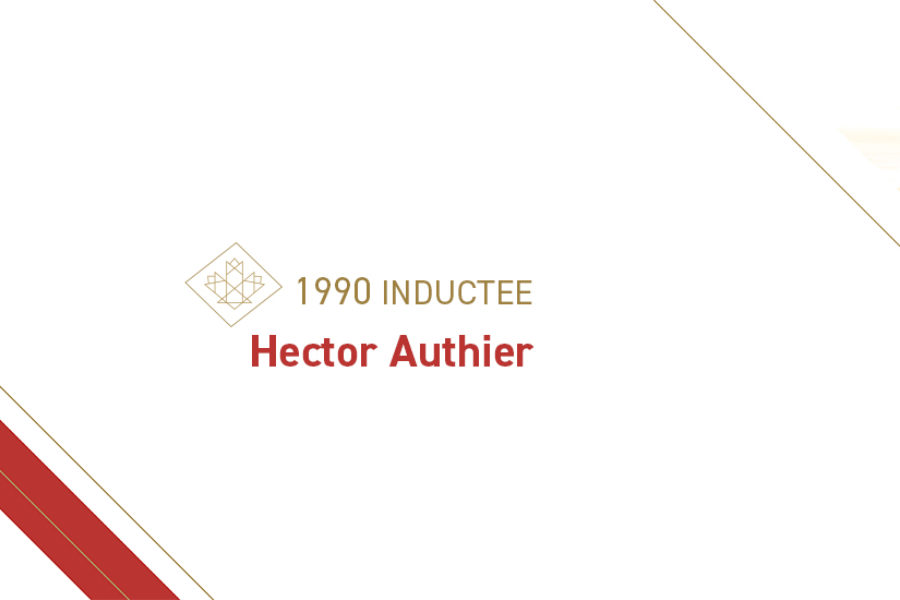 In a life span of 89 years, Hector Authier drank deeply from the cup of Canadian life and enriched his country in the process. All Abitibi was his cause and Val d’Or one of the effects. 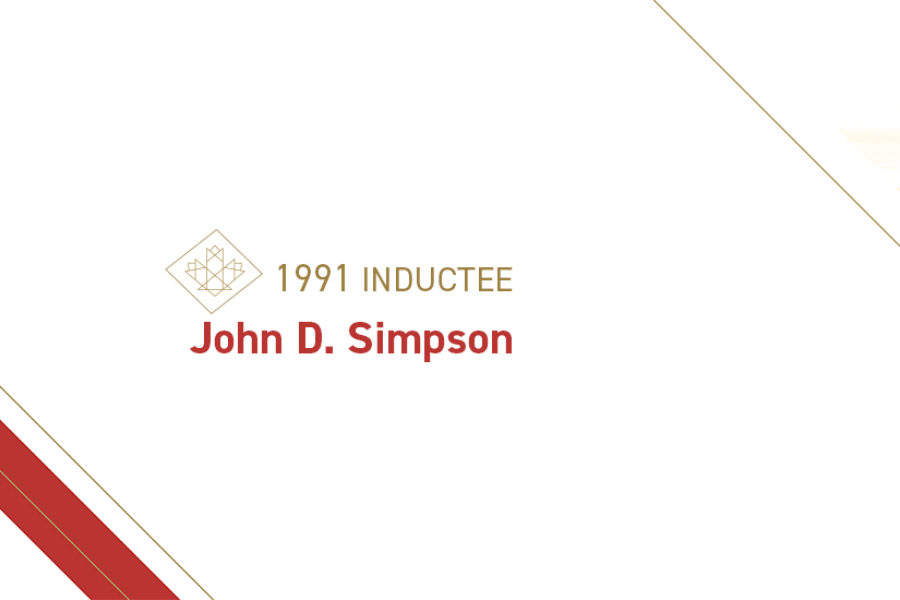 It is largely due to the direction of John Simpson that Placer Development, a predecessor company of Placer Dome Inc., developed a global perspective that characterizes a growing number of Canadian mining companies. Under Simpson’s direction and foresight, Placer became pre-eminent in high-tonnage, open pit mining operations in British Columbia and overseas and in the production of a variety of minerals. 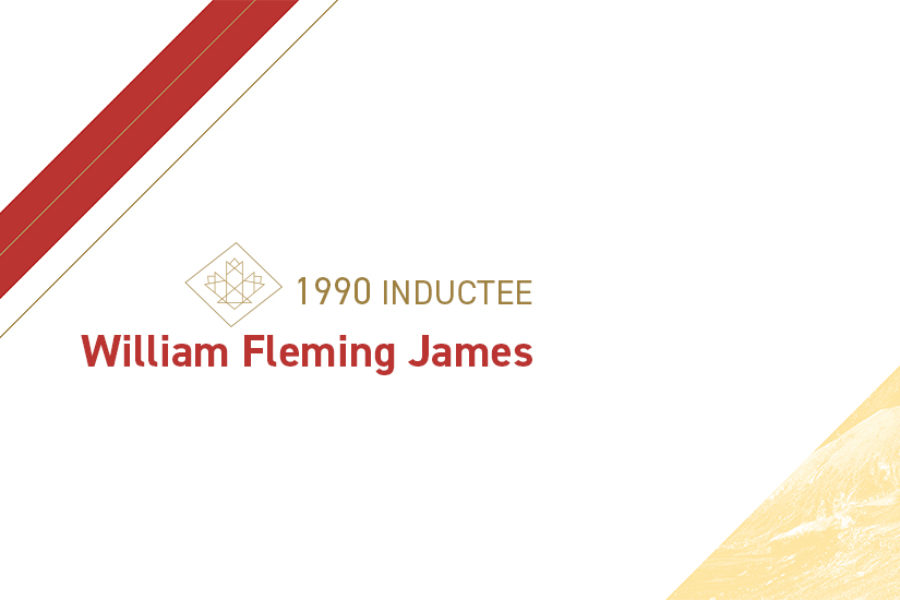 Prominently displayed in the halls of St. Francis Xavier University in Antigonish, Nova Scotia, is a plaque that reads:“GENEROUSLY SUPPORTED BY FRIENDS OF DR. W.F. JAMES, SAINT FRANCIS XAVIER UNIVERSITY ON 12 MARCH 1980..." 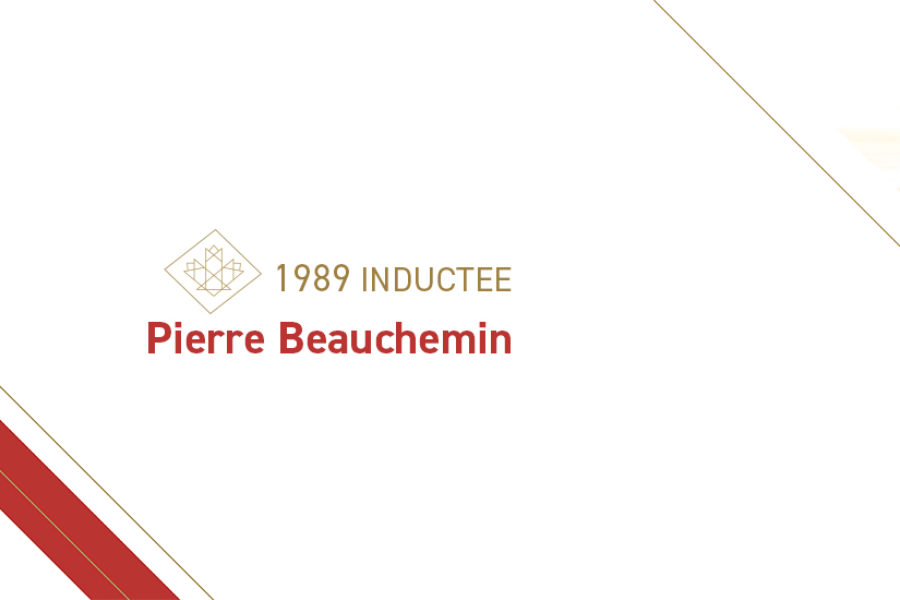 Pierre Beauchemin was a towering figure on the mining horizons of the province of Quebec. As one of French Canada’s most outstanding mine makers, he was the founder of one of this country’s leading mining organizations, the Sullivan Group of companies. A rough-hewn coureur de bois raised on the shores of the St. Lawrence and in the woods of Abitibi, he had a firm faith in the mineral wealth of his native province, and pursued this faith with tenacity and perseverance. 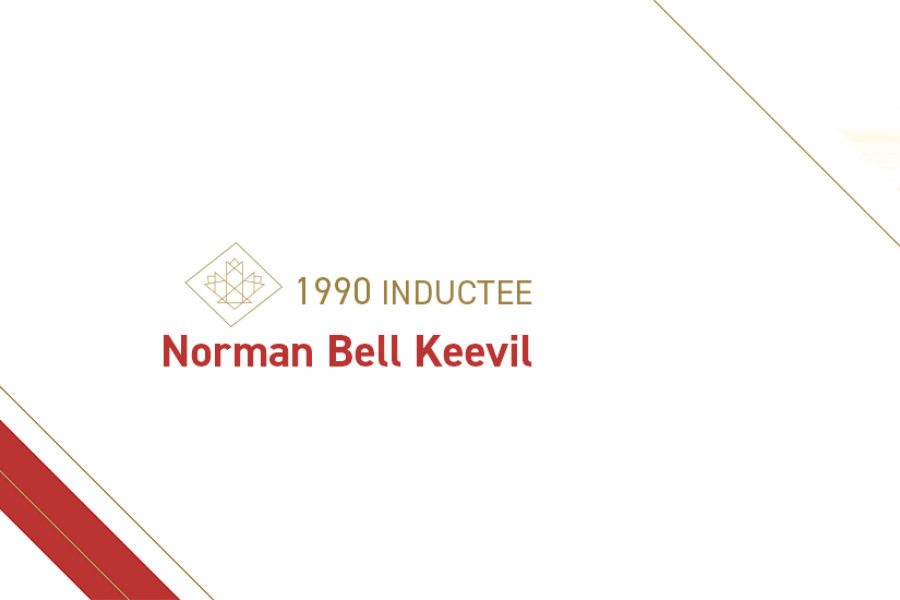 To win acclaim in one lifetime either as a prospector, a scientist, a mine maker or a corporate builder is no small achievement; each occupation requires a high degree of talent, competence and energy. These three qualities Norman Keevil possessed and employed in abundance as indicated by the act that he achieved preeminence in all four endeavors.