Few geologists have made the transition from the field to the boardroom more successfully than Maureen Jensen, or contributed as much to revitalize Canada’s mining and investment industries. She is best known as the first female to head the Ontario Securities Commission (OSC), where she championed policies to improve investor protection and encourage diversity for executives and directors of public companies. Before joining the OSC, Jensen served as SVP, surveillance and compliance at IIROC and President at Market Regulation Services. She also held senior positions at the Toronto Stock Exchange (TSX), including Director of Mining Services during the aftermath of the Bre-X scandal. She was a TSX member of the Mining Standards Task Force that laid the groundwork for National Instrument 43-101, which became a globally recognized disclosure standard for mining projects. Jensen’s previous 20-year career in mining enabled her to take a pragmatic science-based approach to solving industry and regulatory challenges. She also played a leadership role in strengthening industry associations, notably the PDAC and CIM. 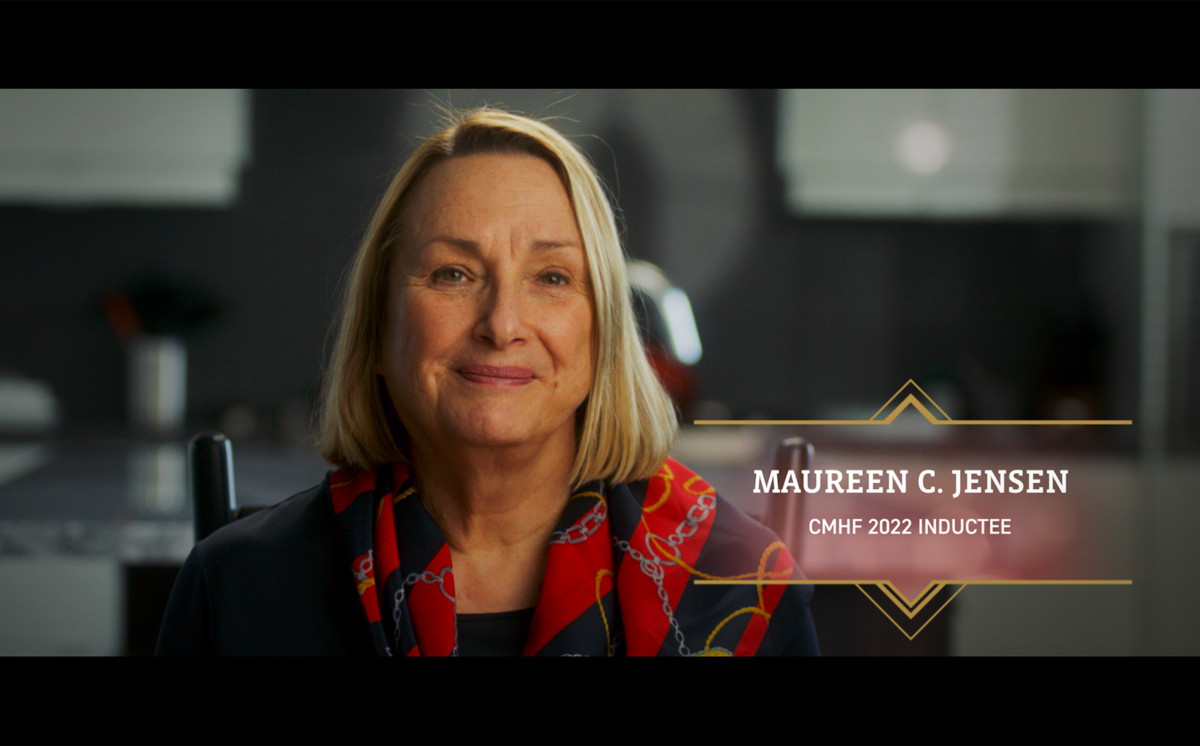 Born in Winnipeg, Jensen grew up in mining towns and learned the values of hard work and self-reliance after her mining engineer father died when she was eight. She worked and saved to attend the University of Toronto, where she earned a BSc in geology in 1979. She gained field experience as an exploration geologist in North America before joining Noble Peak Resources as vice-president of exploration in 1990. A year later, she became president and CEO, rose to chairman in 1997, and built the market cap of the company tenfold in five years. Jensen’s abilities and talents came to the fore in the wake of the Bre-X fraud. She was a valued TSX member of the Mining Standards Task Force and contributed to the creation of the 43-101 regulations and the “Qualified Person” concept to help restore investor confidence in the mining industry. She also was instrumental in the implementation by the TSX and OSC.  Jensen joined the OSC as executive director and chief administrative officer in 2011 and was appointed Chair and CEO in 2016. She introduced policies for new advisor standards, disclosure of gender diversity on boards, elevated consumer protection and whistle-blower protection, among others, while advocating to provide Canada with a more flexible regulatory environment for mining and other public companies.

Jensen’s contributions to industry causes and associations were purposeful and far-reaching. She worked on the effort to regulate professional geoscience in Ontario and legislation was passed in 2000. She was active in the CIM and PDAC and served on several committees, notably CIM’s Exploration Best Practices and the PDAC’s Board (1993-2008) and on the Student Affairs and Environment Committees. She also served as director of Mining Matters and was a spokesperson for the Keep Mining in Canada program. She is a longstanding champion of equity, diversity and inclusion (EDI) in business and is Chair of the Prosperity Project created to help women stay in the workforce during and after the Covid-19 crisis. Jensen has received broad public and industry recognition for her many achievements, including induction to the Investment Industry Hall of Fame (2020), The Toronto Life’s 50 most influential (2013,2014), PDAC’s Distinguished Service Award (2008), CIM’s Robert Elver Mineral Economics (2004) and CIM’s Distinguished Lecturer (2000) awards.