The oceans of the world and volcanogenic massive sulphide (VMS) deposits were sources of inspiration for Steven Scott, one of Canada’s most prolific and influential geoscientists of recent times. His legacy of scientific research is second to none, and complemented by a stellar 40-year career at the University of Toronto. Scott joined U of T in 1969, and was then its youngest professor. A landmark achievement of his early career in research, as an experimental geochemist, was development of the “sphalerite geobarometer,” a tool for estimating temperature and pressure of formation or metamorphism of ore deposits to help predict the mineral content of VMS deposits. In the late 1970s, he turned his attention to “black smokers” and the genesis of seafloor massive sulphides, and ultimately became a world-famous marine scientist. He was the first to recognize that seafloor deposits could be an economic resource and worked with several mining companies to pursue this goal. He participated in 31 oceanographic expeditions, published hundreds of peer-reviewed scientific papers, and educated students from around the world—since labelled the “Scott Diaspora.” 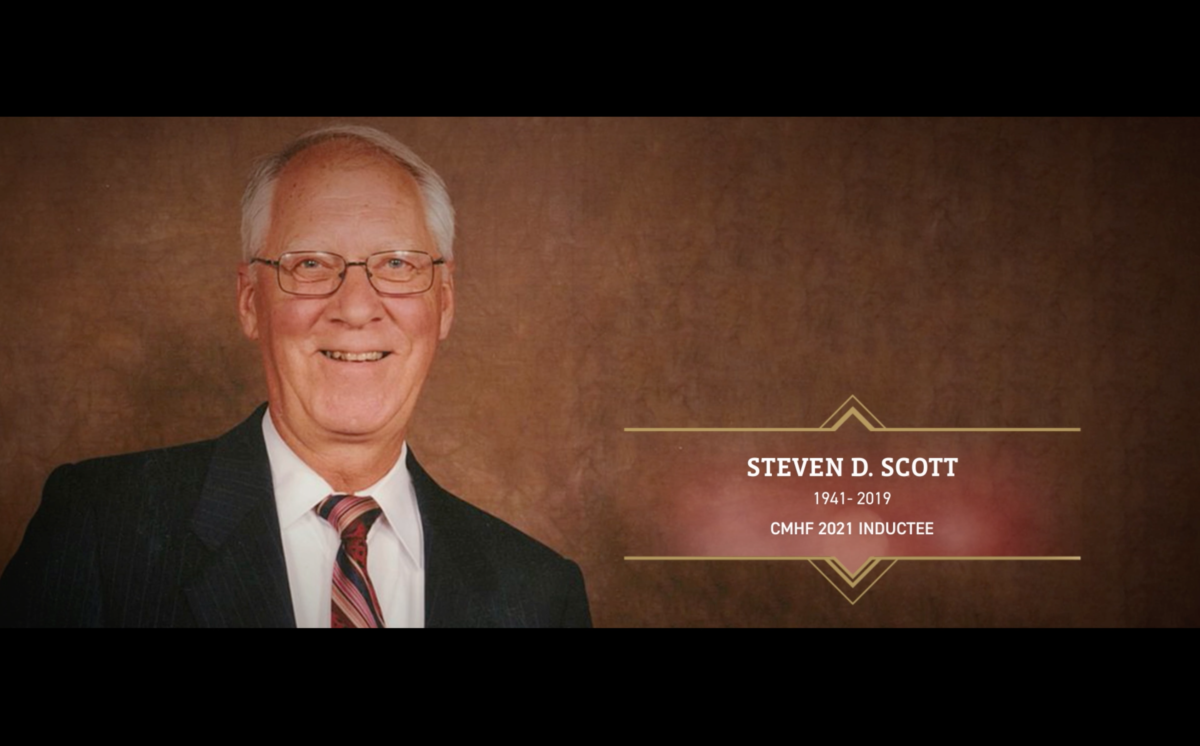 Born in Fort Frances, Ontario, Scott attended the University of Western Ontario, and earned his BSc and MSc degrees in geology in 1963 and 1964, respectively, followed by a PhD from the Pennsylvania State University in 1968. At U of T, his seminal research on ancient VMS deposits included comparative studies of the 13-million-year-old Japanese Kuroko-type VMS deposits with 2,700-million-year-old Canadian massive sulphides. His research helped guide exploration efforts for high-value VMS deposits in Canada and abroad. This fount of knowledge also aided Scott’s research efforts during the third phase of his career as a marine geoscientist.

The 1978 discovery of “black smokers” on ocean ridges generated excitement among geologists.  In 1982, Scott went on his first expedition, a diving cruise with ALVIN submersible to Guaymas Basin, Gulf of California. He was the first geologist and first Canadian to witness the formation of metal sulphide deposits by hot spring activity on the modern seafloor. This was followed by a surface and diving cruise to Axial Seamount, Juan de Fuca Ridge, in 1983, and more than 25 other expeditions in oceans of the world.  Based on the principle that “the present is the key to the past” Scott and his research teams compared the active live deposition sites they found on the sea floor to ancient VMS deposits on land. He saw potential for ocean deposits to become an economic source of base and precious metals, and guided Nautilus Minerals for this purpose. During this period, he co-discovered the Solwara 1 copper-gold deposit offshore of Papua New Guinea. While not yet developed, this deposit demonstrated the potential of marine resources.

Scott published 187 peer-reviewed journal articles and conference proceedings during his career and also was a popular lecturer. He guided dozens of students through their MSc and PhD theses, including some who became experts in seafloor research.  He has received dozens of national and international honours over the years, notably the Society of Economic Geologists’ Penrose Medal in 2016, and the Geological Survey of Canada’s Duncan R. Derry Award in 1997.