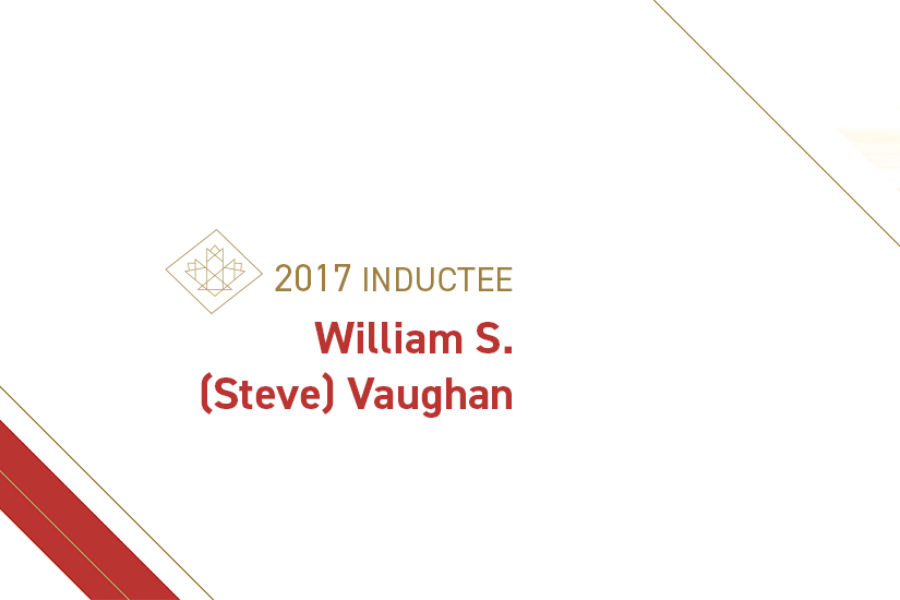 William S. (Steve) Vaughan helped elevate the stature of Canada’s mining industry at home and abroad as a leading expert and advisor on natural resource law, project finance and mineral policy matters for more than 40 years. 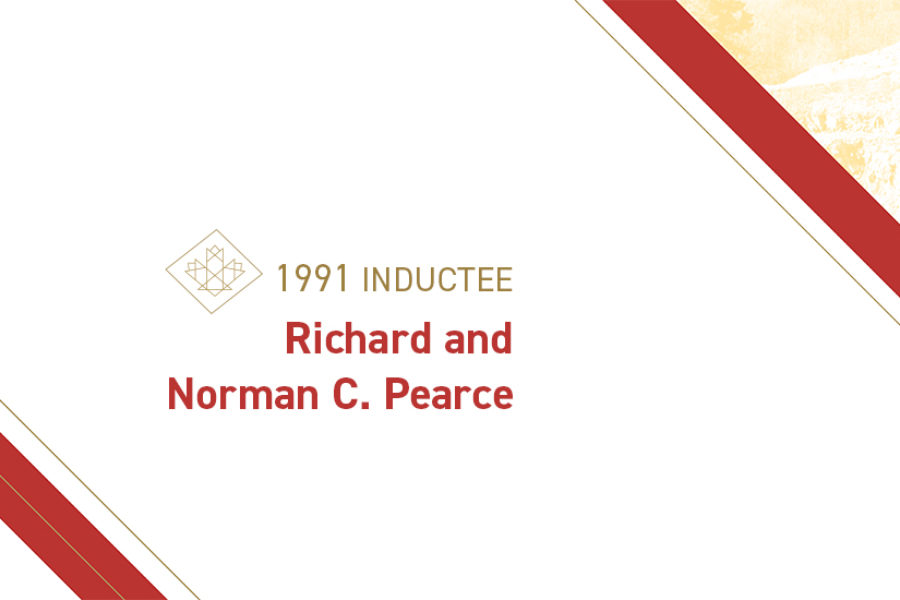 They never discovered a single showing or hoisted a ton of ore, but Norman and Richard Pearce chronicled the burgeoning Canadian mining industry in the pages of The Northern Miner weekly newspaper for more than 50 years, holding it accountable and helping mold into one of the most open industries in the country. 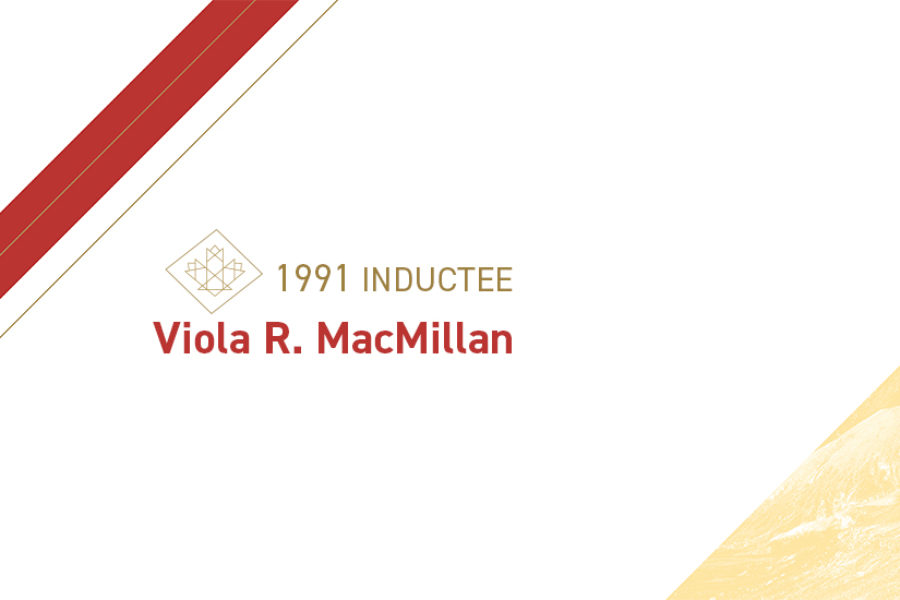 Viola MacMillan had two careers in the Canadian mining industry. First, over a period that spanned four decades, she and her husband teamed up as prospectors and developers of several substantial mineral deposits across the country. 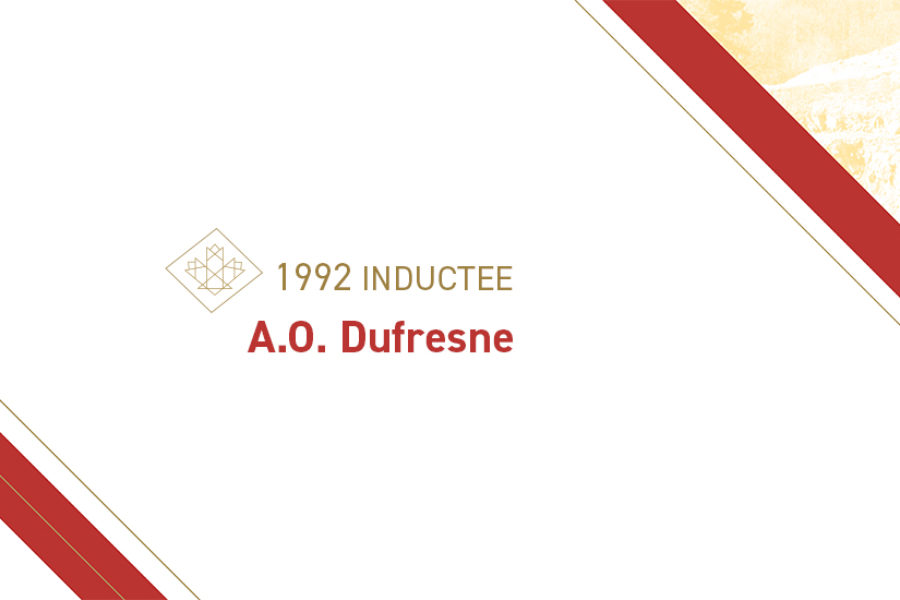 A.O. Dufresne, born April 10, 1890, devoted his 45-year professional career to Quebec’s department of mines. He molded it into an efficient support system for mineral exploration and mine development that has assisted in exploiting the province’s mineral riches in an orderly fashion. 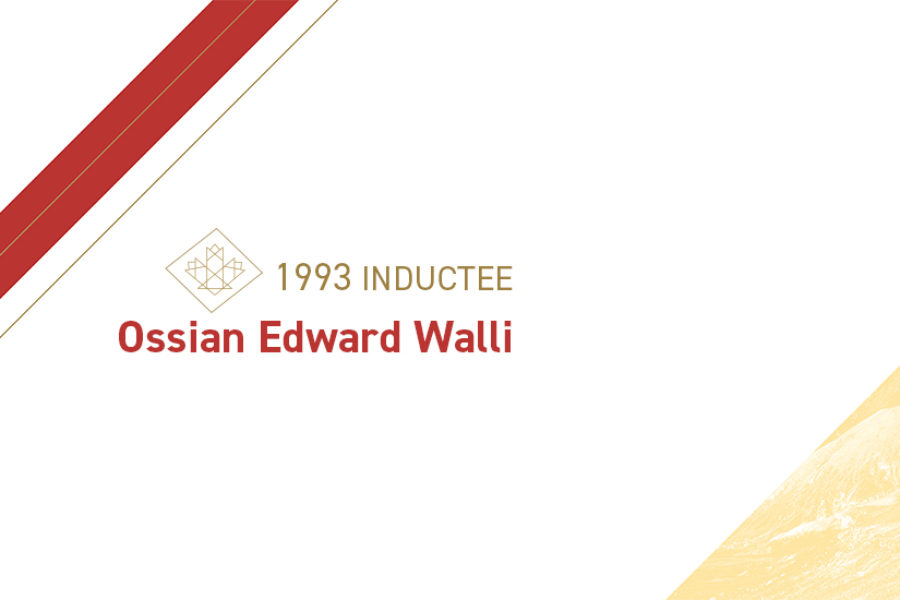 Ossian Walli never discovered a mineral deposit, built a mine or operated a mining company, but during his 22 years as principal at the Haileybury School of Mines he influenced hundreds of students who did. Appointed to the position when the school was revived under government direction in 1945, he administered its operations and taught mathematics and mineral chemistry classes. 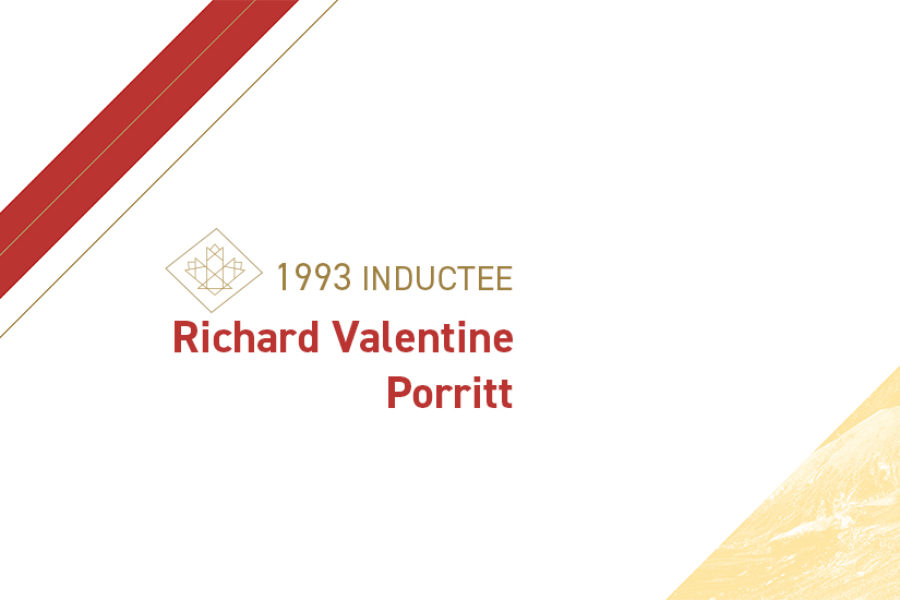 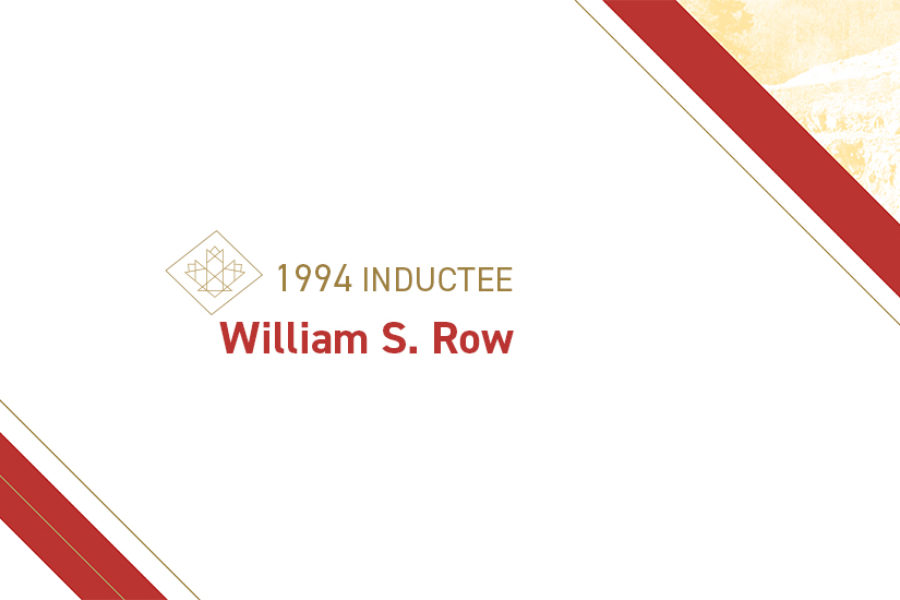 The Kerr Addison mine near Virginiatown, Ontario ranks among the top gold mines in Canada, producing at its peak more than half a million ounces of gold every year. No one deserves more credit for turning the mine into the enormously successful venture it became than William S. Row. 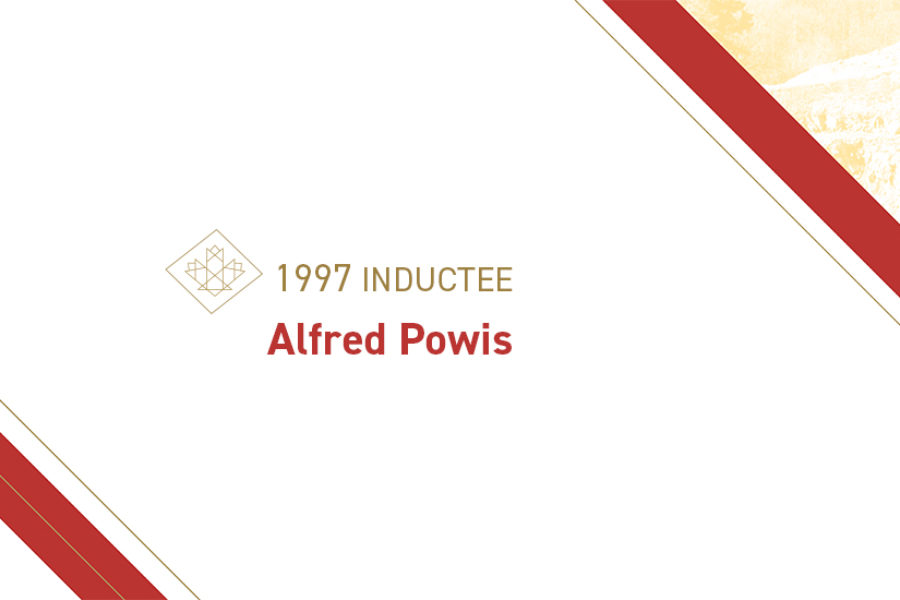 Alfred Powis is a company builder with exceptional leadership skills and a keen eye for opportunity. During his tenure as chief executive officer at Noranda, he was instrumental in creating one of the largest natural resource conglomerates in Canada, with few rivals internationally. 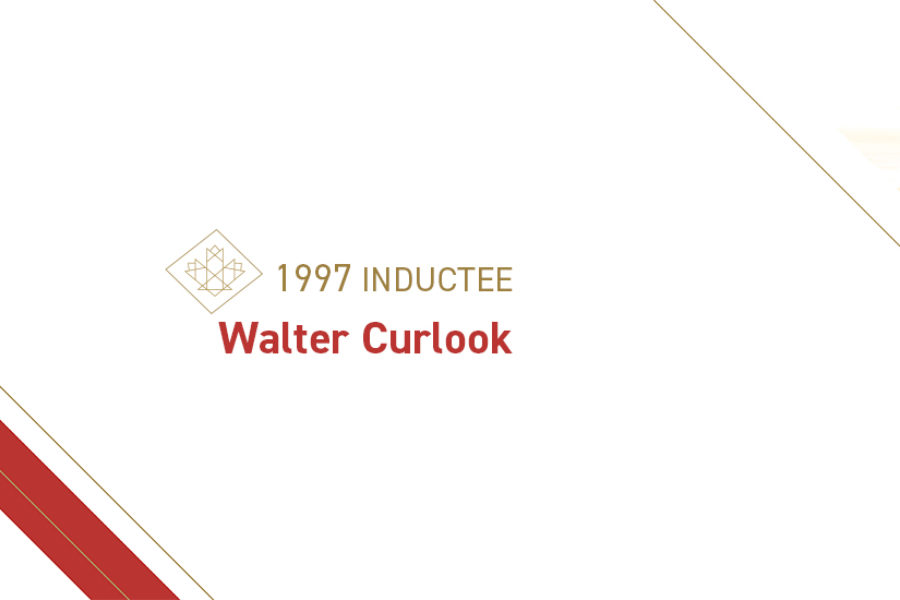 Walter Curlook was a man of vision who helped shape the world’s largest nickel producer. Throughout his lengthy career with Inco, he was responsible for fostering new technologies and products, new working environments and a new era of government and public relations. 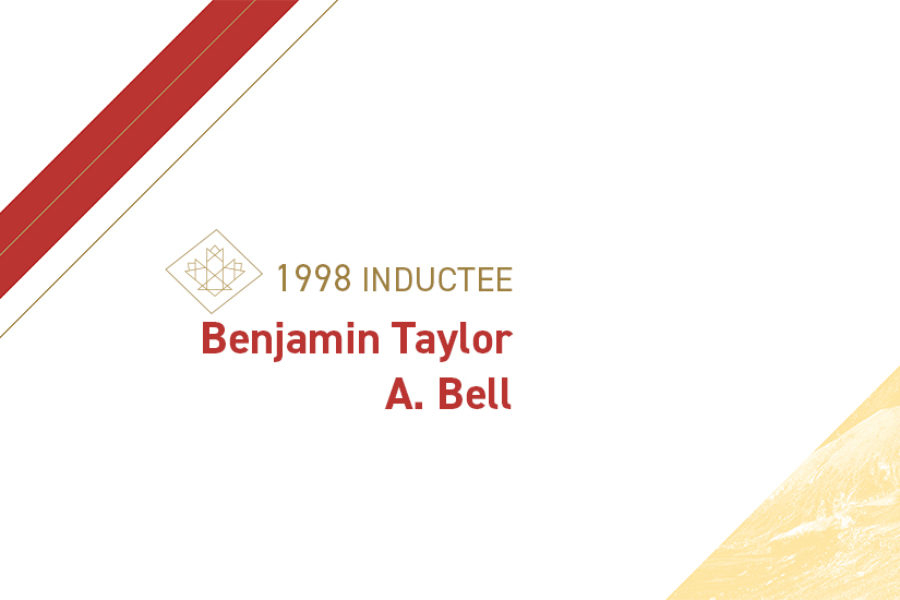 Although he never discovered a mineral deposit, owned a mine or worked in one, Benjamin Bell was, for almost two decades, the Canadian mining industry’s most prominent spokesman. He played a pivotal role in the organization of provincial mining associations and in bringing about their federation and subsequent amalgamation into the Canadian Mining Institute, which later became the Canadian Institute of Mining, Metallurgy and Petroleum (CIM).